Download Free Guide: 6 Easy Ways To Live In Harmony With Your Hormones 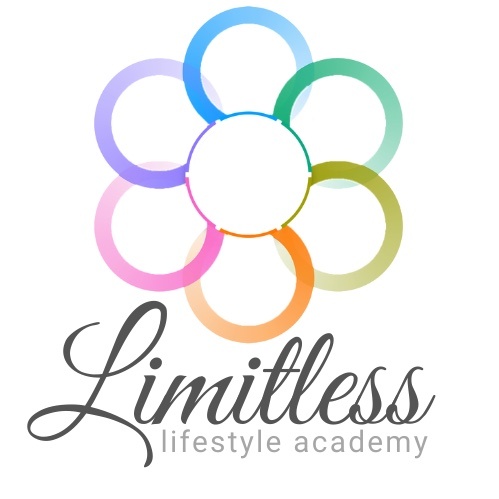 My Library About Us Blog Request Free Coaching Call Login

My Goodness, My Guiness! 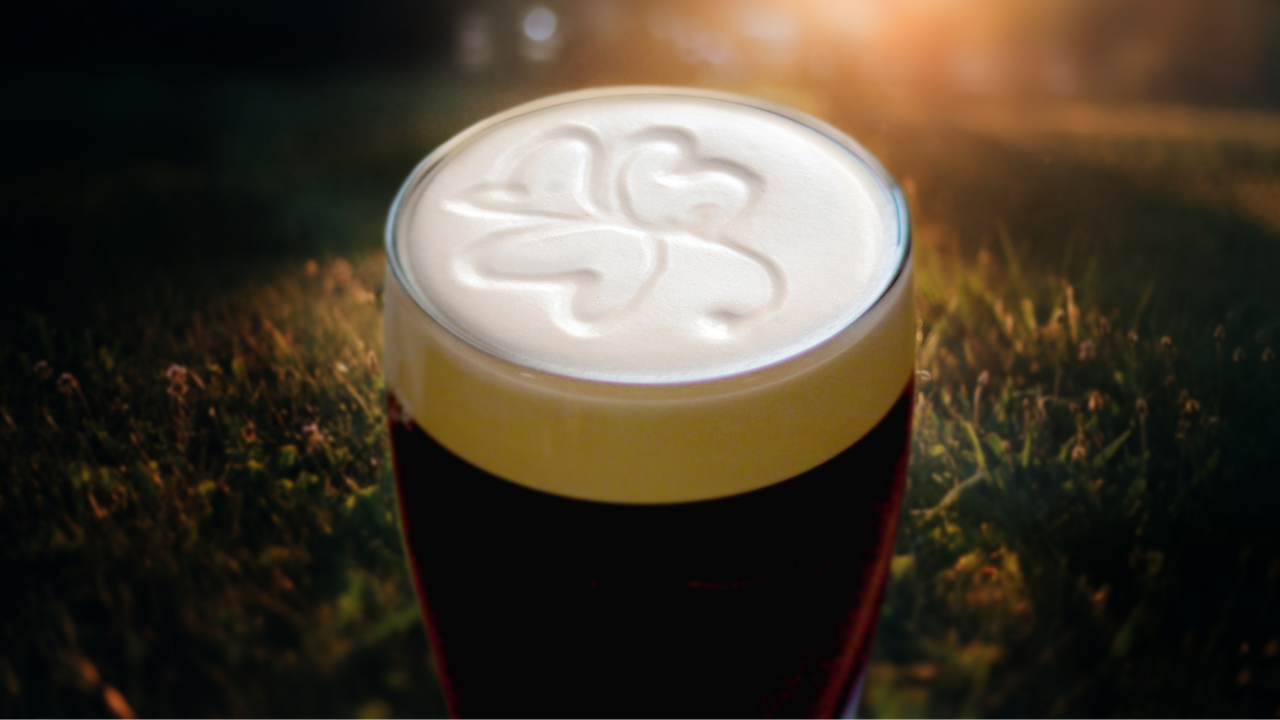 Guinness originated in the brewery of Arthur Guinness at St. Jame's Gate, Dublin, Ireland. In 1759, at the age of 34, Arthur Guinness signed a lease for the St. James's Gate Brewery, Dublin. He leased the brewery for 9000 years at an annual rent of £45. Guinness is a type of ale known as stout. Guinness stout is made from water, barley, roast malt extract, hops, and brewer's yeast. A portion of the barley is roasted to give Guinness its dark color and characteristic taste. It is pasteurized and filtered. In addition to delicious flavor and creamy taste, it may also have some health benefits! 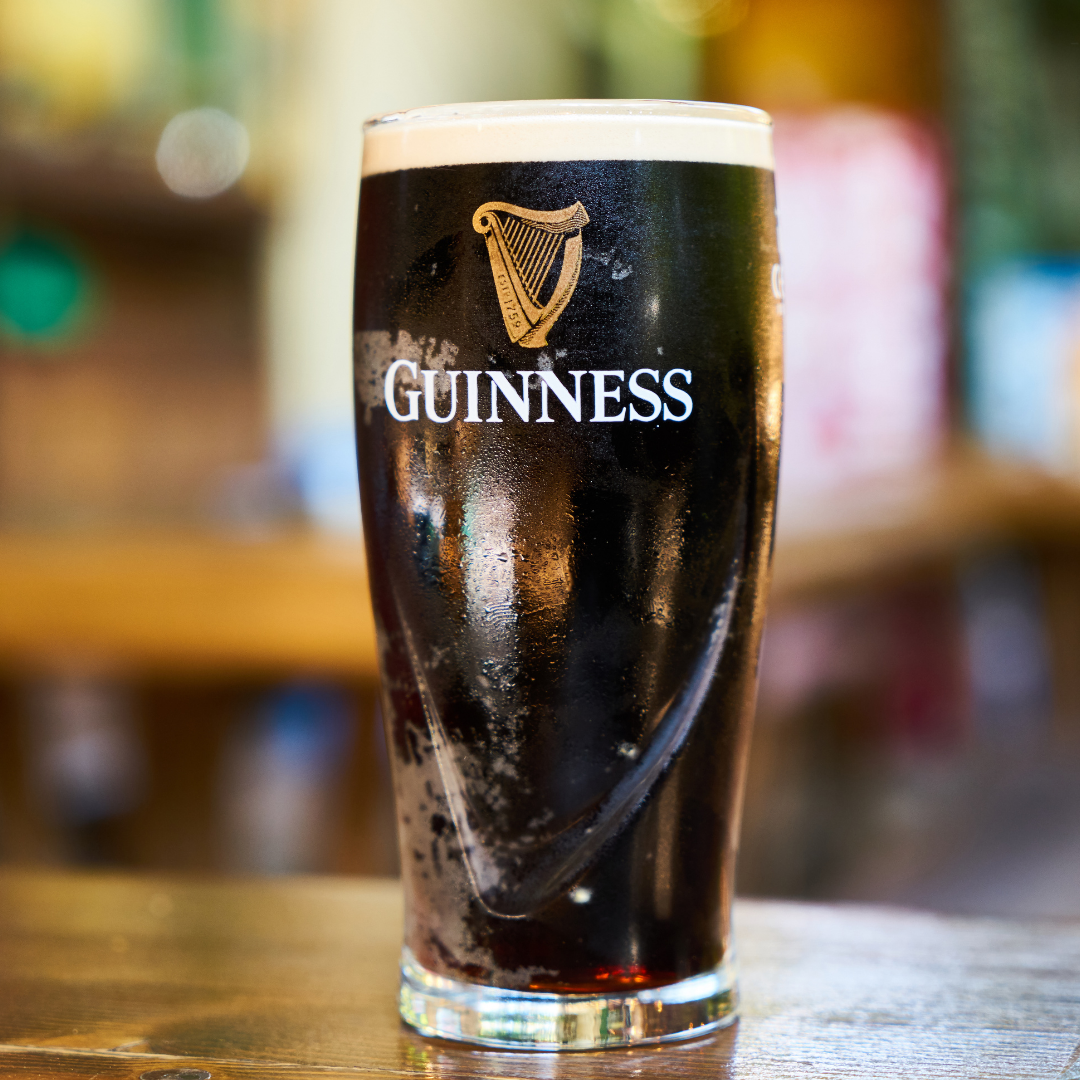 It has antioxidants and is anti-inflammatory. Antioxidants found in the Guinness are similar to those found in red wine. The flavonoids in it give it its health benefits. These flavonoids fight free radicals in your body and can reduce your risk for heart disease and some cancers. A 2003 study claimed that a pint of Guinness could cut the risk of blood clots forming in the arteries, while other beers didn't have the same effect. Studies have also shown the consumption of hops (in beer form) interferes with inflammation-causing compounds.

Guinness contains iron, about .3 mg of iron per pint (recommended that adults get 9-18mg a day). Not enough iron can cause fatigue so let Guinness put a pep on your step. Guinness was given to post-op patients and pregnant women, and as recently as 2010, it was given to people after they donated blood to help replenish their iron levels. 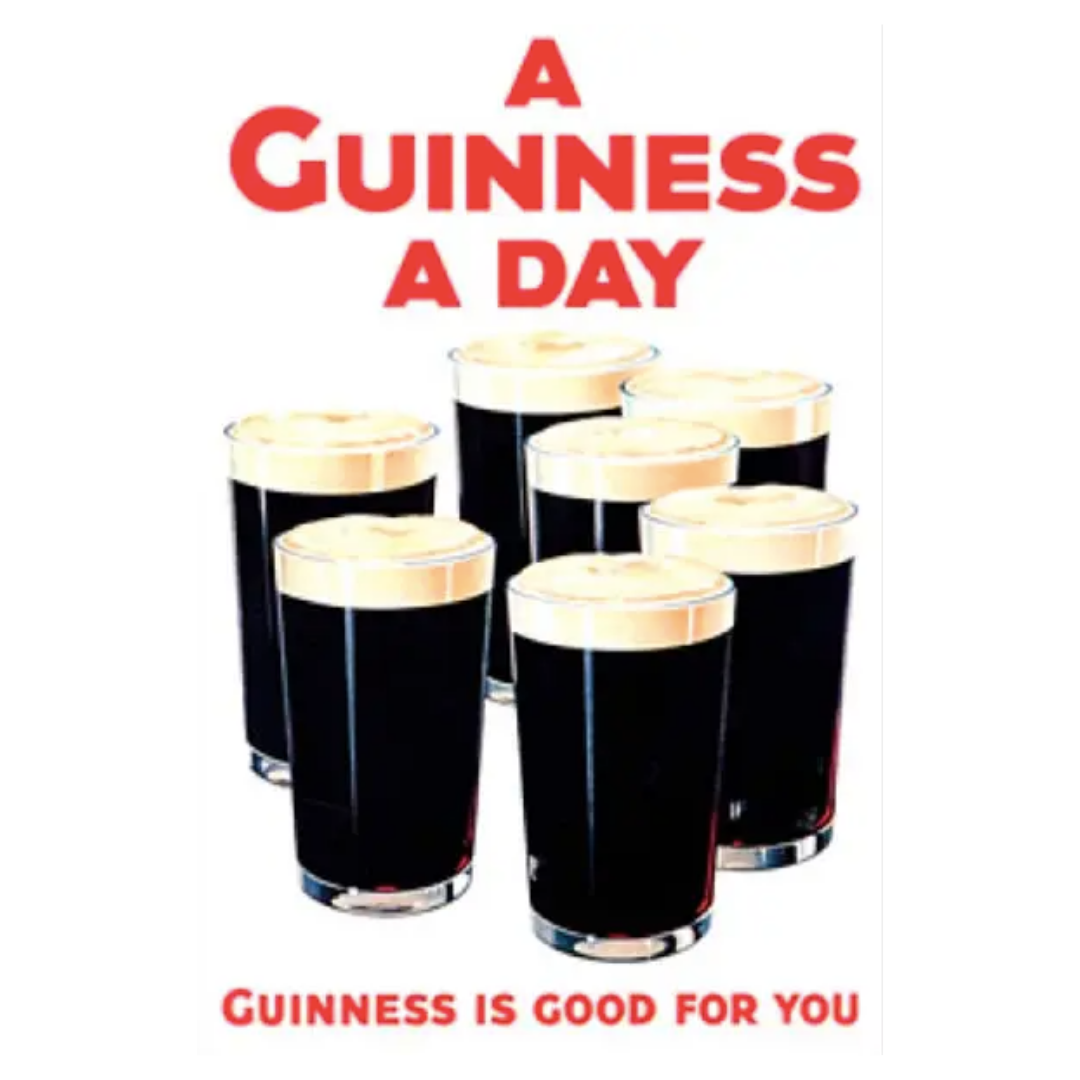 You might not think so, but Guinness is considered a light beer! A pint has about 125 calories, not much more than a traditional light beer such as Miller Light. Many might say that Guinness is more flavorful and satisfying, so you get more bang for your calorie bucks. It's also low in ABV, coming in at 4.2%, while other beers are closer to 5%.

It contains folate and ferulic acid and fiber Guinness contains more folate than any other beer. This B vitamin is a nutrient we need for healthy cell growth and making DNA. High levels of barley also equal high levels of ferulic acid, which is associated with improved immune function. Guinness is high in fiber because it's high in barley; a fiber-rich diet can help reduce inflammation. It lowers bad cholesterol, and the soluble fiber in beer can help reduce LDL (aka "bad" cholesterol) – plus, it has a variety of other health benefits like promoting healthy blood sugar and blood cholesterol levels. 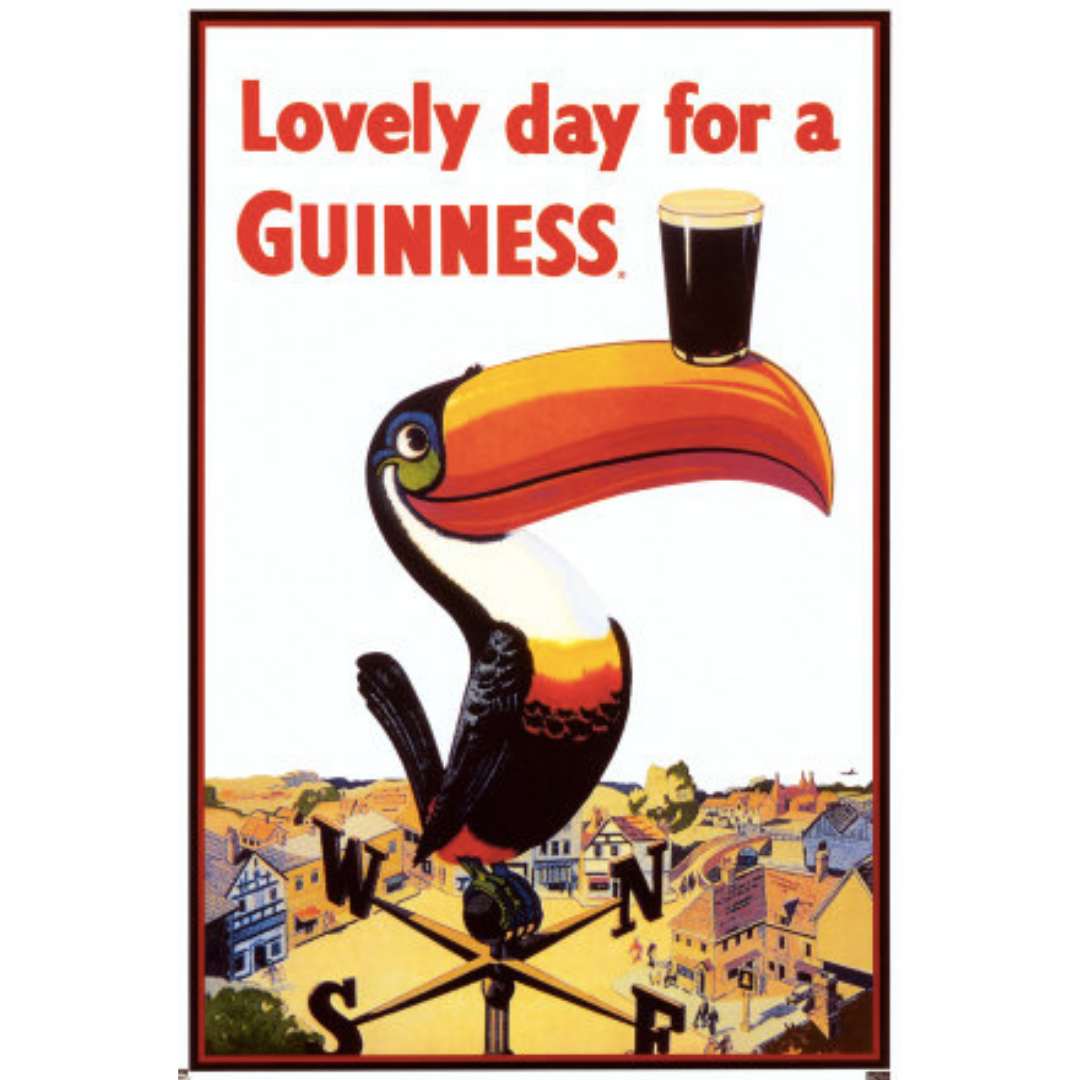 Working out before the St. Patrick's Day Celebrations? Having a Guinness can help you hydrate post-workout. Maybe the most surprising of them all, one study showed that people who drank a post-workout pint of beer were more hydrated than those who drank water.

It's important to remember to practice moderation when enjoying your Guinness! Over indulgence can cause weight gain and other serious health issues! Sláinte!! 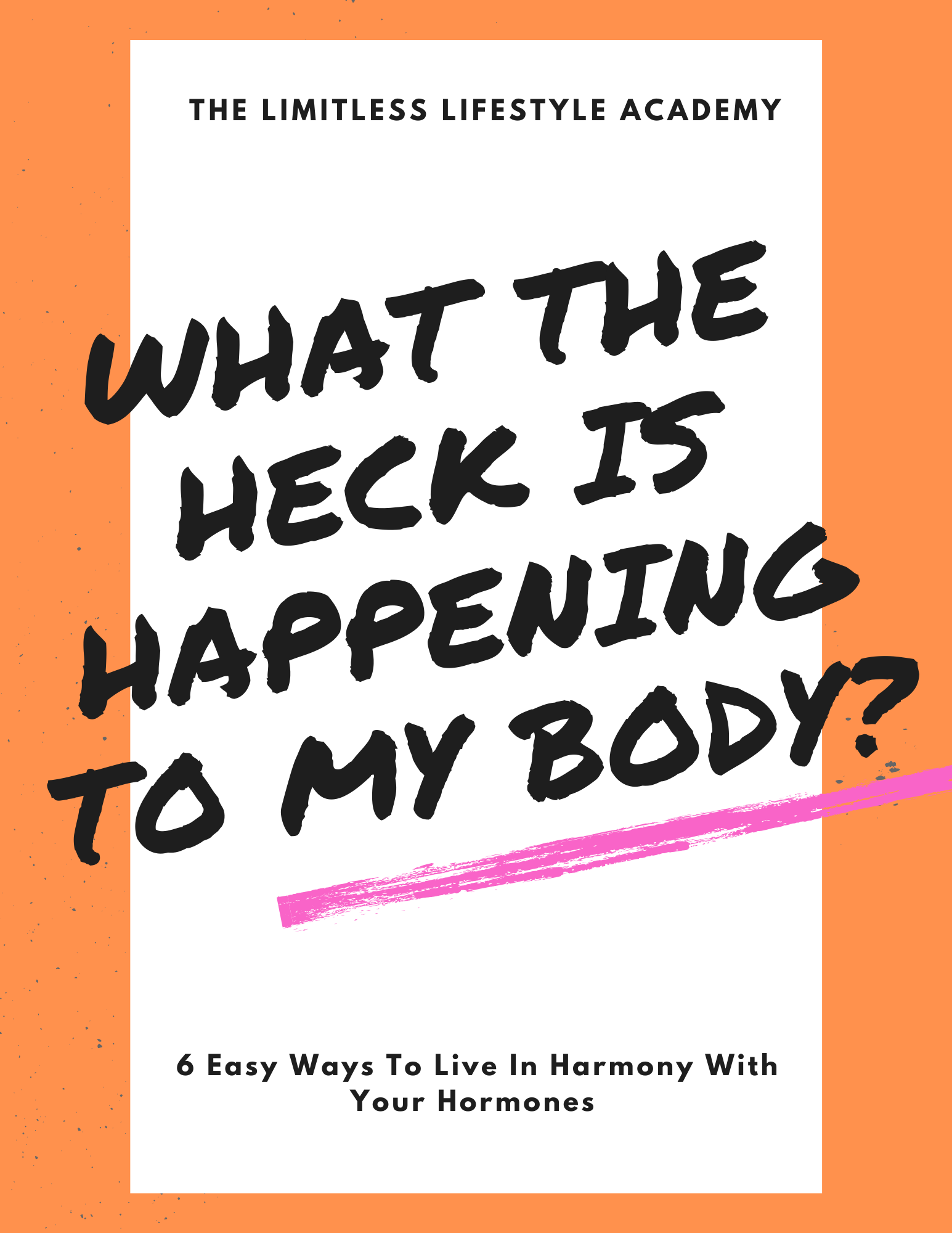 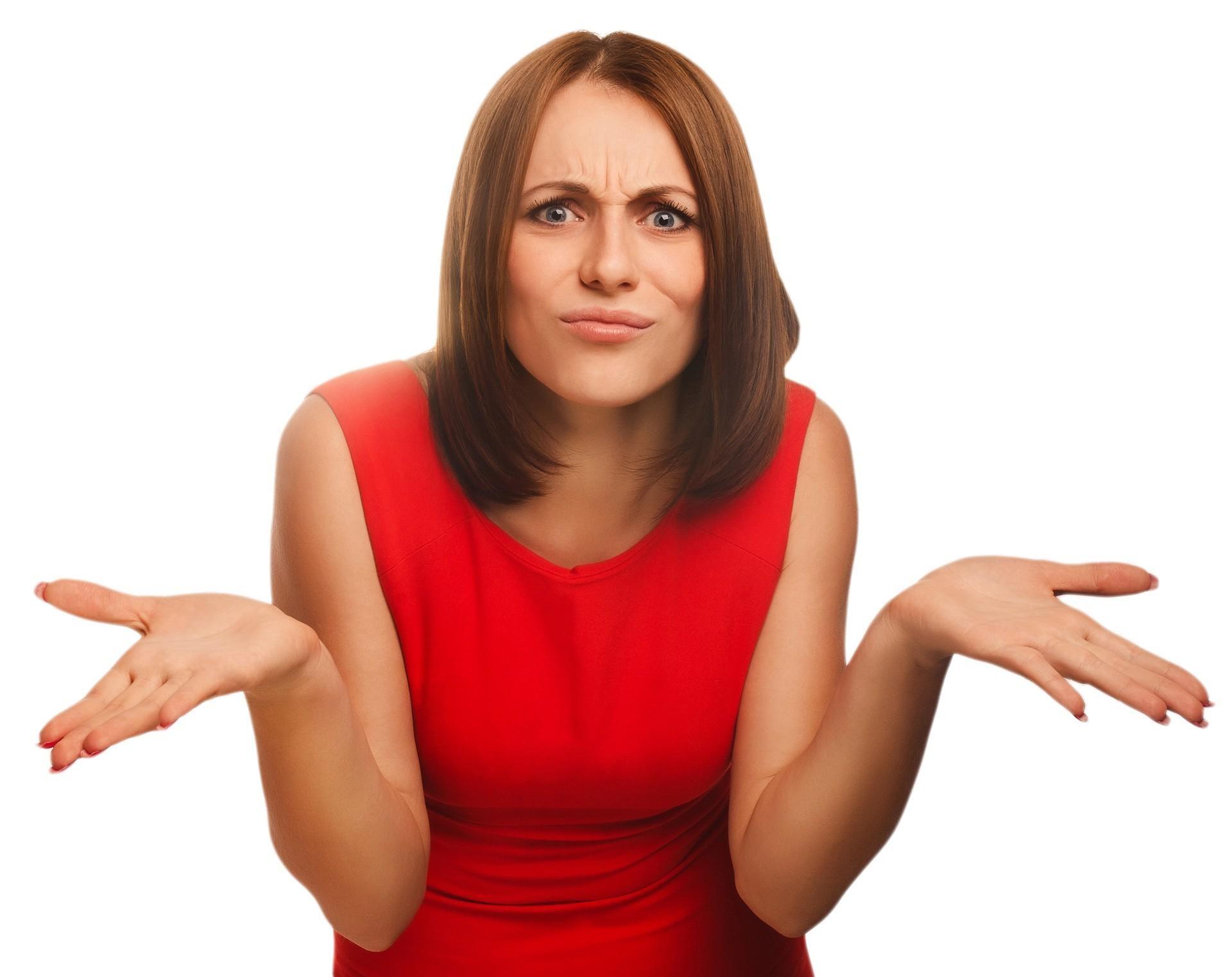 You do not have to feel defeated by all of this. The good news is that there is a solution.